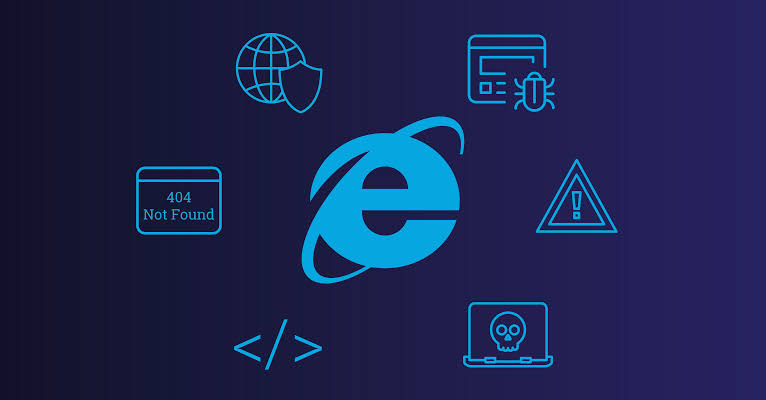 Microsoft has confirmed end of support dates for both legacy Edge and Internet Explorer 11.

Microsoft’s new Edge browser has surged in popularity since its launch in January this year, reaching number two position behind Google’s Chrome. Now, Microsoft has confirmed it will end support for the old version of Edge—meaning it will not receive any more security updates—on March 9 2021.

Microsoft has been busy pushing the new Chromium-based Edge browser onto Windows users via updates, which although annoying for some, ensures everyone is able to use the new version when the end of support date comes.

At the same time, Microsoft has also confirmed that many of its web-based services widely used by enterprises will stop supporting Internet Explorer 11 from August 17 2021.

Video conferencing and collaboration app Microsoft Teams will stop supporting Internet Explorer 11 even sooner—from November 30 2020—at which point you may find it simply doesn’t work or functionality is reduced.

“While we know this change will be difficult for some customers, we believe that customers will get the most out of Microsoft 365 when using the new Microsoft Edge,” Microsoft said in a blog, adding that it is “committed to helping make this transition as smooth as possible.”

Microsoft outlined that it is “respecting investments” in Internet Explorer 11. For enterprises, new Edge provides IE mode to maintain combability with the legacy apps requiring IE 11.

Microsoft is also touting the security credentials of its Edge browser after it beat competitors including Chrome in a recent study. “At a time when IT professionals are being asked to do more with less on an unprecedented level, we want to make it simple for our customers to balance productivity, security, privacy, and cost,” Microsoft said.

It’s clear Microsoft is being pretty aggressive in pushing the new Edge onto Windows users, and now those using its legacy browser editions are getting the same treatment. You can’t blame Microsoft for doing this—it’s taking advantage of its position especially in the business market to push its improved Edge browser to as many users as possible. But maybe Microsoft’s recent announcement that you can’t uninstall Edge will have riled a few users (thankfully there is a workaround, if you’re confident).

Even so Microsoft Edge certainly boasts some cool features that can make working from home easier, such as seamless profile switching, new privacy controls and a read aloud feature in PDFs.

Meanwhile, Edge 84 helps you better manage the annoying pop ups that can appear as you browse the web—a real winner for your user experience. Edge is also doing well in the security stakes, so it’s worth looking into as the end of support dates approach. 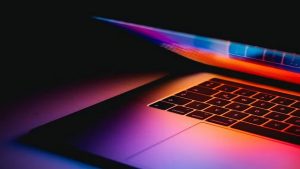 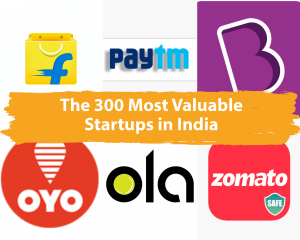 The 300 Most Valuable Startups in India

October 4, 2022
How To Hide Google Meet in Gmail’s Desktop App 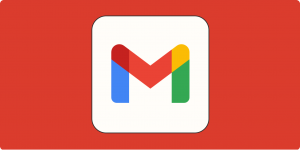 How To Hide Google Meet in Gmail’s Desktop App