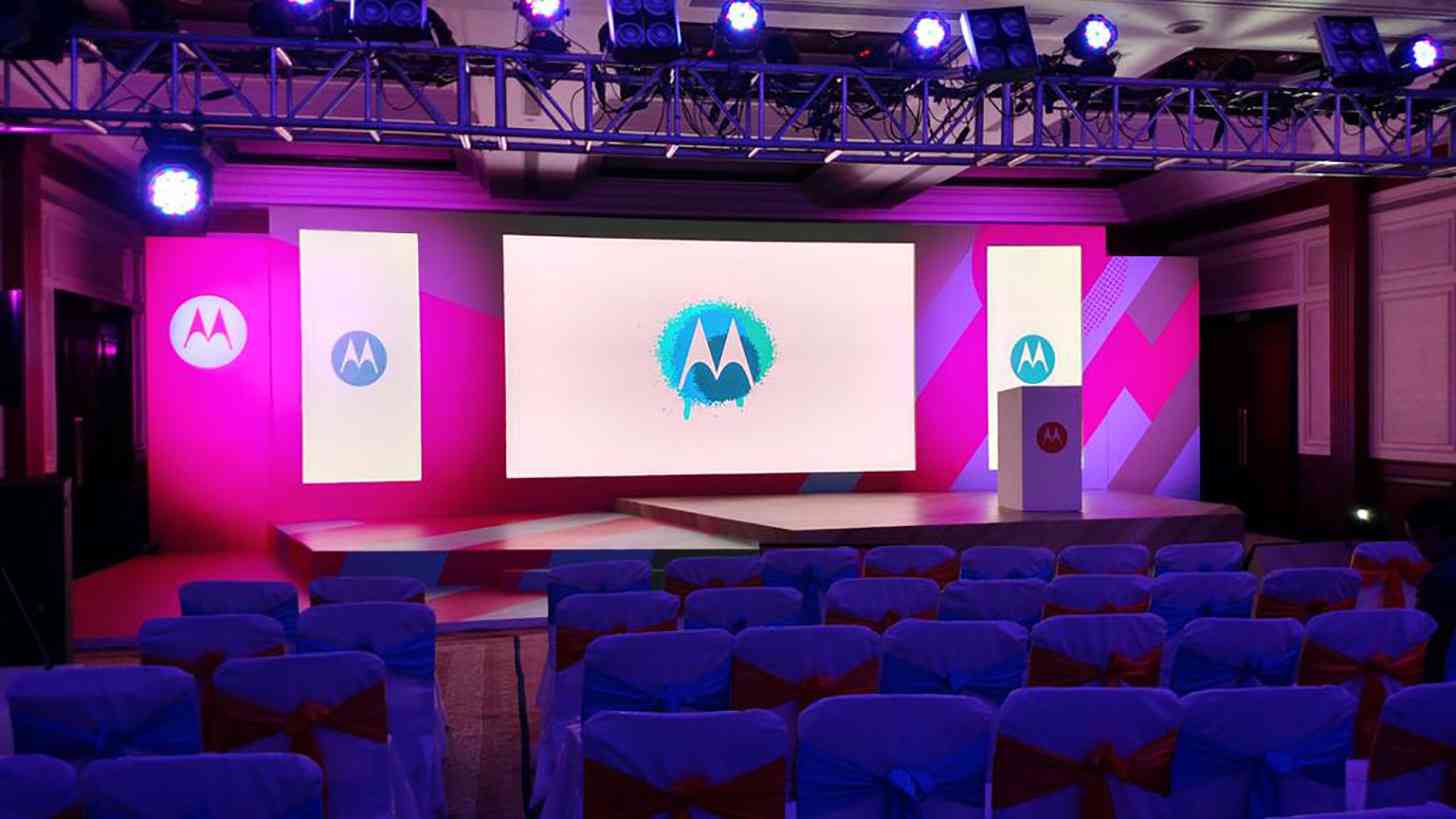 Motorola has sent out teasers for its next major smartphone — likely the 5G-upgraded second-gen version of its foldable Razr flagship — which the company will announce on September 9th and promises will “flip the smartphone experience once again.”

While there isn’t a whole lot of information in the teaser, the short clip appears to show a side view of a foldable phone (similar in design to the 2020 Razr) being shut. If that wasn’t enough evidence, Motorola also appears to be using the same font as its Razr invites from last year, which it teased with the similar tagline of “You’re going to flip.”

Rumors of a revamped, 5G Razr have been swirling for months. It’s rumored to feature a larger 6.2-inch screen, an improved 48-megapixel camera, and overall boosted specs (with 8GB of RAM, 256GB of internal storage, and a 2,845mAh battery — all improvements over the original). It’s also reportedly set to feature Qualcomm’s Snapdragon 765 processor, which would also enable 5G support on the new phone, according to XDA Developers.

The original foldable Razr was a much-hyped but ultimately lackluster attempt at resurrecting the classic phone. While the overall design and foldable screen were interesting, the $1,499 phone was held back by a hefty price tag, poor battery life, a bad camera, a concerning creaky hinge, and a “lumpy” screen. We’ll likely find out on September 9th if Motorola has managed to alleviate those flaws on the new model.