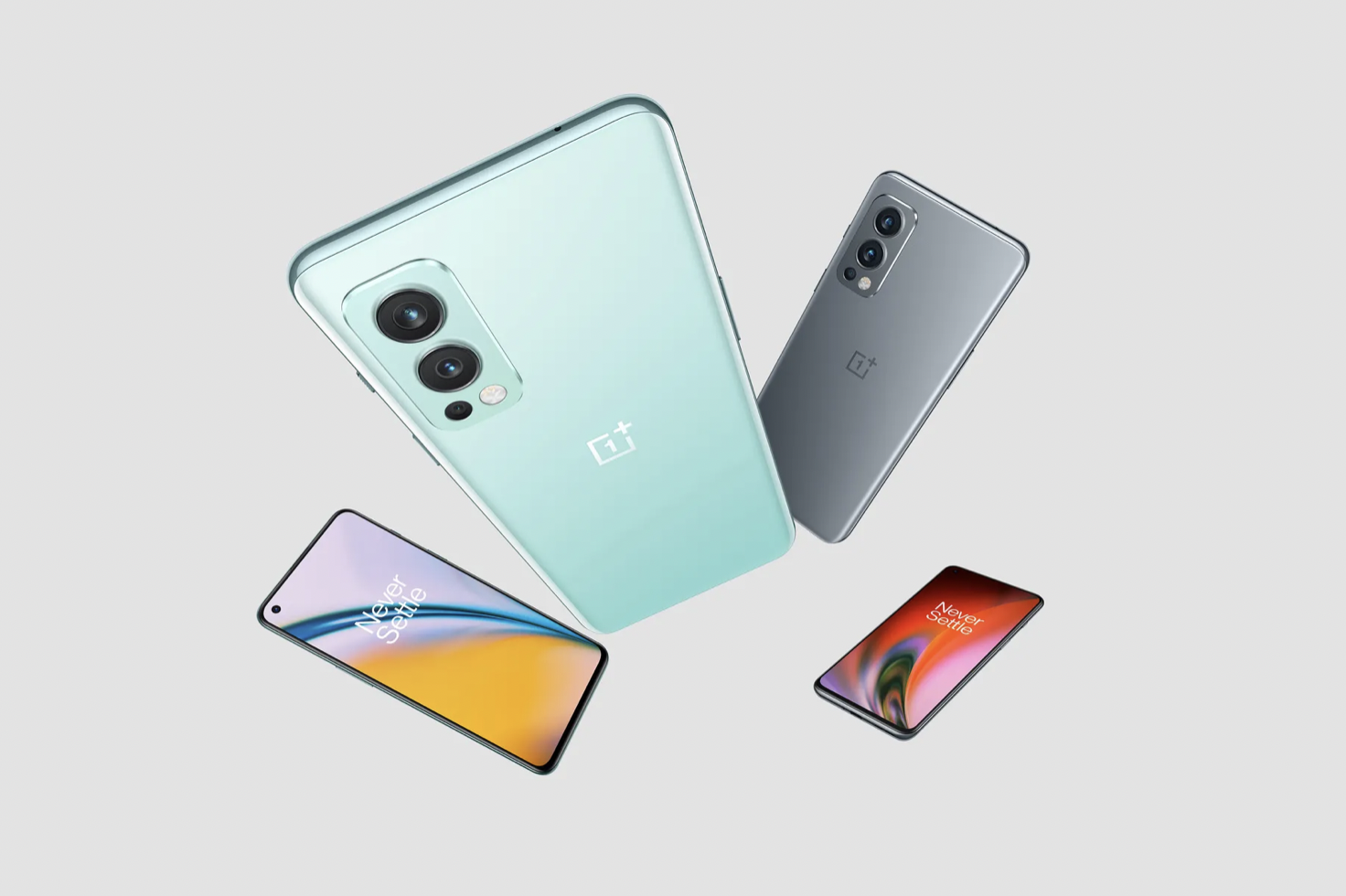 OnePlus being OnePlus means we already had a good idea of what to expect from the Nord 2 before today. But now we know that in addition to its 50-megapixel main camera, the phone also has an 8-megapixel ultrawide and a 2-megapixel monochrome sensor on its rear. Round the front, there’s a 32-megapixel selfie camera, although there’s no secondary ultrawide selfie camera like last year’s Nord.

Like the original Nord, the Nord 2 has a 1080p 90Hz OLED display, but on this year’s model it’s ever so slightly smaller at 6.43-inches (compared to 6.44-inches). In Europe, the phone is available in blue and gray, while an additional green color will be available in India.

Internally, alongside the MediaTek 1200-AI processor that OnePlus revealed earlier this month, in Europe the Nord 2 will be available with either 8 or 12GB of RAM, paired with 128 or 256GB of storage, respectively. There’s also a (pre-announced) 4,500mAh battery with Warp Charge 65 fast charging, which OnePlus claims should be able to charge the phone to 100 percent in under 35 minutes. It’s 5G-compatible (sub-6GHz only) and includes dual-SIM support.

The Nord 2 runs OxygenOS 11.3 out of the box, which XDA Developers has reported is the first version of the software to reflect the merger with Oppo’s ColorOS. OnePlus is promising two years of Android updates and three years of security updates for the Nord 2.

As well as the Nord 2, OnePlus also used its event today to announce a new pair of true wireless earbuds, the OnePlus Buds Pro, which go on sale next month.