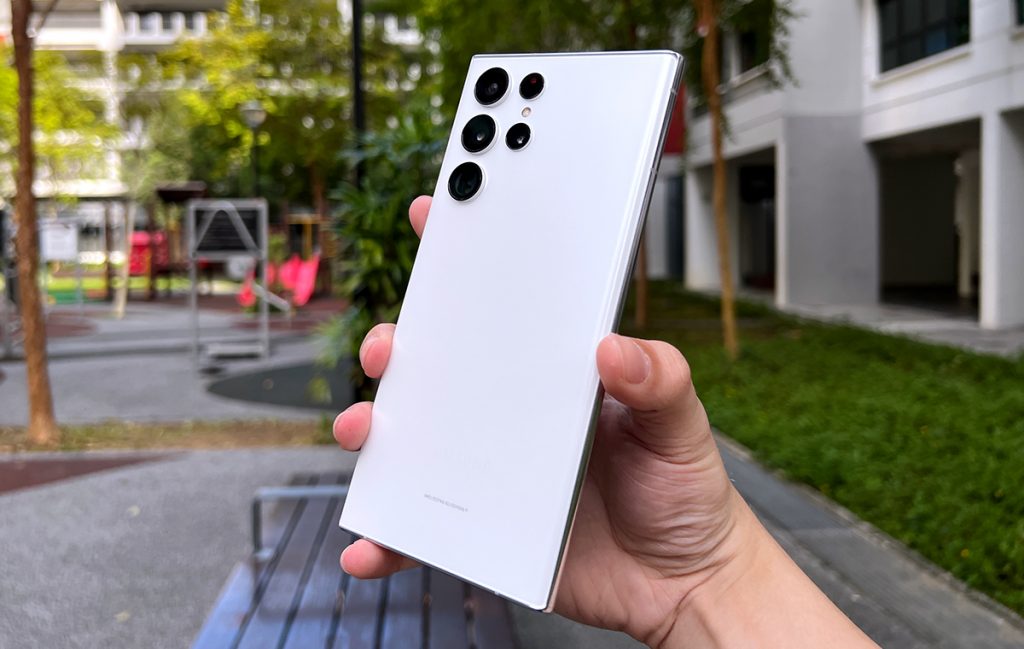 It is known that Samsung is to launch its flagship S-series phones around February every year which means; it is around the time that we finally start receiving further data on the different specifications of the next S-series phone through leaked information. As early reports of what we can expect from the Galaxy S23 series start coming up, things are not too different this year. Here’s all we know about the upcoming Galaxy S23 series so far from better cameras and a more powerful processor to bigger batteries.

As compared to the S22 series, the Galaxy S23 Ultra from Galaxy S23 series will mostly continue with an alike design. The same glass and meta-design and placement of the cameras on the back can still be noticed. Nevertheless, the rumors propose that the cameras could now get a more minimal island with individual circular islands for each sensor rather than a large rectangular block.

Samsung wouldn’t be the first brand going for a slight design shift for a yearly refresh. Google Pixel 7 series and the new iPhone 14 series have only touched up their previous designs to some extent to hardly give new products a distinguishable look (except the iPhone 14 Pro series).

It is expected that the S23 series will introduce some huge developments coming to the camera optics, reports have proposed. In addition to the S23 packing a “stronger” 200MP main camera sensor, there should also be “greatly improved” night photography and videography. Continuing, that the S23 could be the biggest improvement of Samsung’s flagship series in five years suggested by known tipster Ice Universe (@UniverseIce).

Snapdragon 8 Gen 2 Could Power The Series: