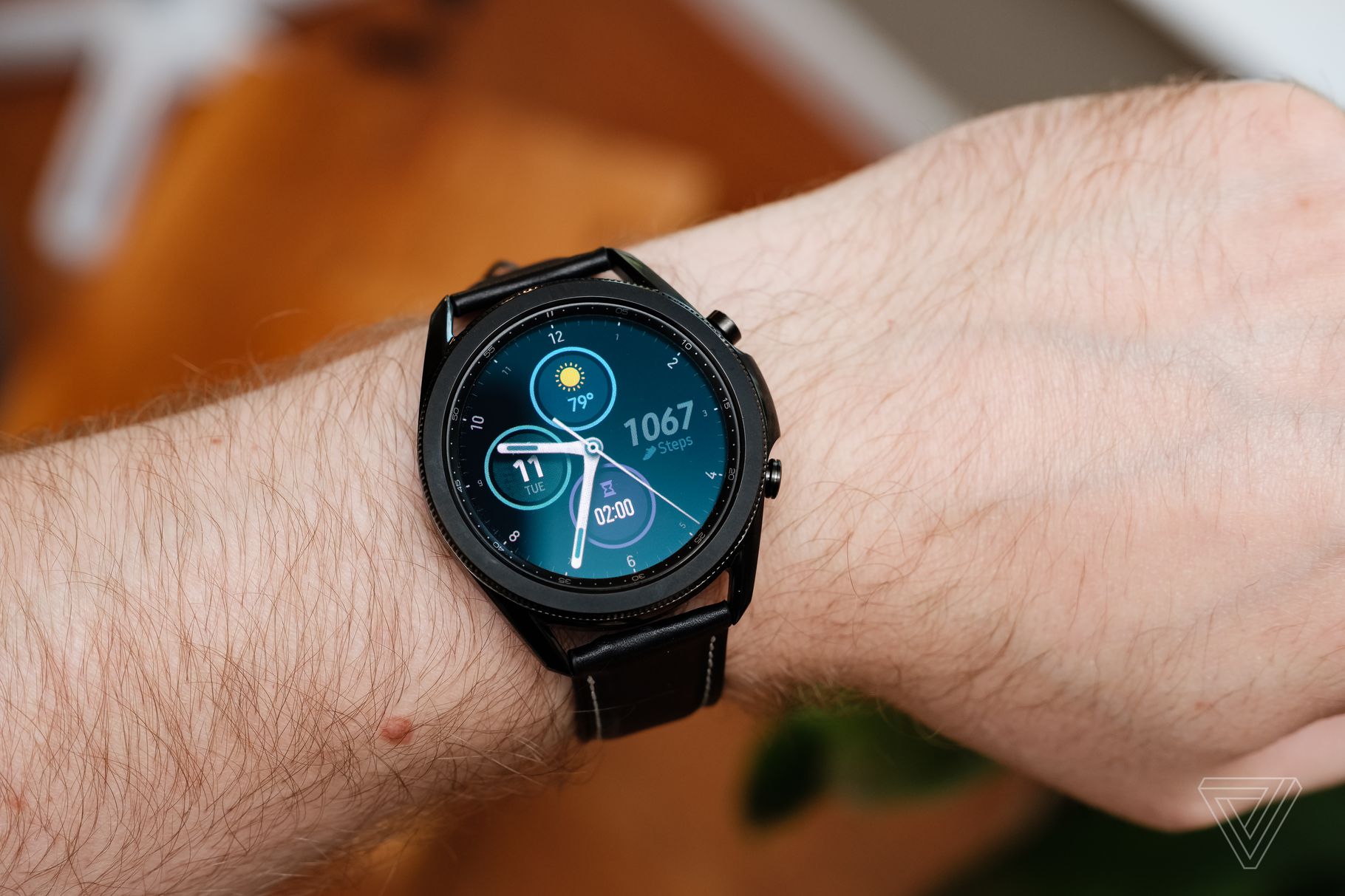 Samsung has launched support for electrocardiogram (EKG) readings and blood pressure monitoring on its Galaxy Watch Active 2 and Galaxy Watch 3 devices, according to SamMobile. The feature comes courtesy of the Samsung Health Monitor app, which is now available to download from the company’s app store in 31 additional countries. Prior to today, the features were restricted to owners of one of those two devices in South Korea and the US only.

Samsung first announced last month it would be adding the features to its latest Galaxy Watch devices through software updates, considering both smartwatches have the requisite sensors used for measuring heart rate and blood pressure and performing an EKG.

Now, users in 31 more countries — mostly in Europe — should have access after Samsung was given the CE marking clearance for its Samsung Health Monitor app in the EU. That regulatory approval signals the software meets the health and safety standards required for distribution in the region. SamMobile notes you’ll need the app downloaded and updated to the latest version on both a compatible Galaxy Watch and Samsung phone.