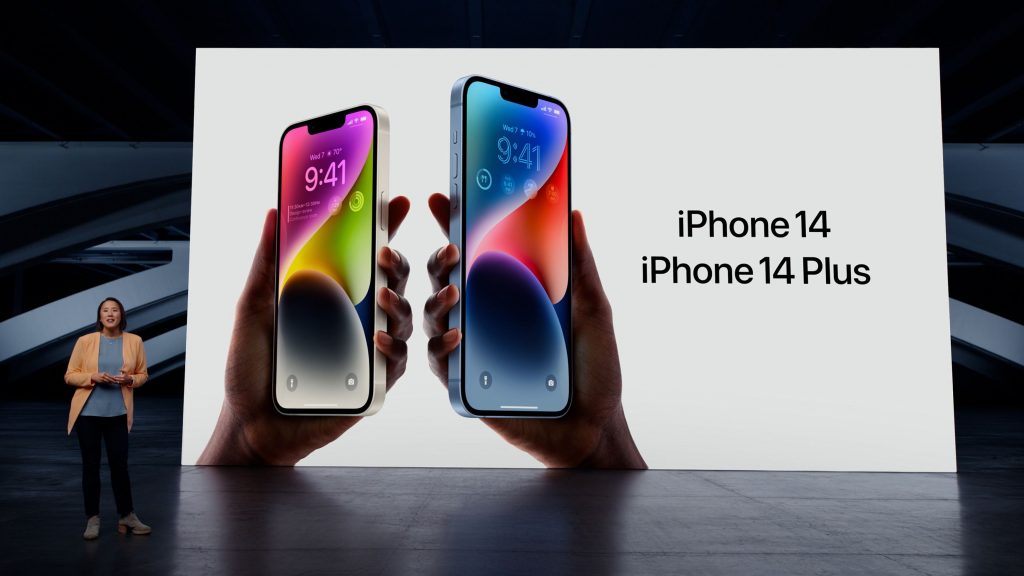 The latest released iPhone 14 lineup is coming without physical SIM trays. This will only happen in the US. American users will be able to use two eSIMs at the same time. It will store more than before too. The question is if the physical tray’s non-existence is huge news. And is it a difficult design and foolish?

First of all, a quick review on eSIMs: as the name tells already, they’re SIM cards. The new thing about it is they’re electronic and not physical. Meaning, that your phone can be accorded remotely. This will benefit the users by not having to go to a store to get a physical SIM. It enables the users to switch networks or try one out making it easier generally.

T-Mobile is letting people observe the eSIMs system for up to three months by using it. Talking about iOS 16, you can transfer your eSIM between iPhones via Bluetooth making it almost as easy as a physical SIM considering if you’re keeping on in the Apple ecosystem.

eSIM support is owned by the most important US and many worldwide carriers. Since 2018, iPhones have supported eSIMs as well as enabling users to use two SIMs at one time. iPhone 13 had one eSIM and one physical SIM system; the iPhone 13 family announced the capability to use two eSIMs at once. They have removed the physical SIM as well as the hole in the case it needs. It is the next logical step at least for Apple and in the US — The latest iPhones now can store multiple sims. However, only two can be active at the same time.