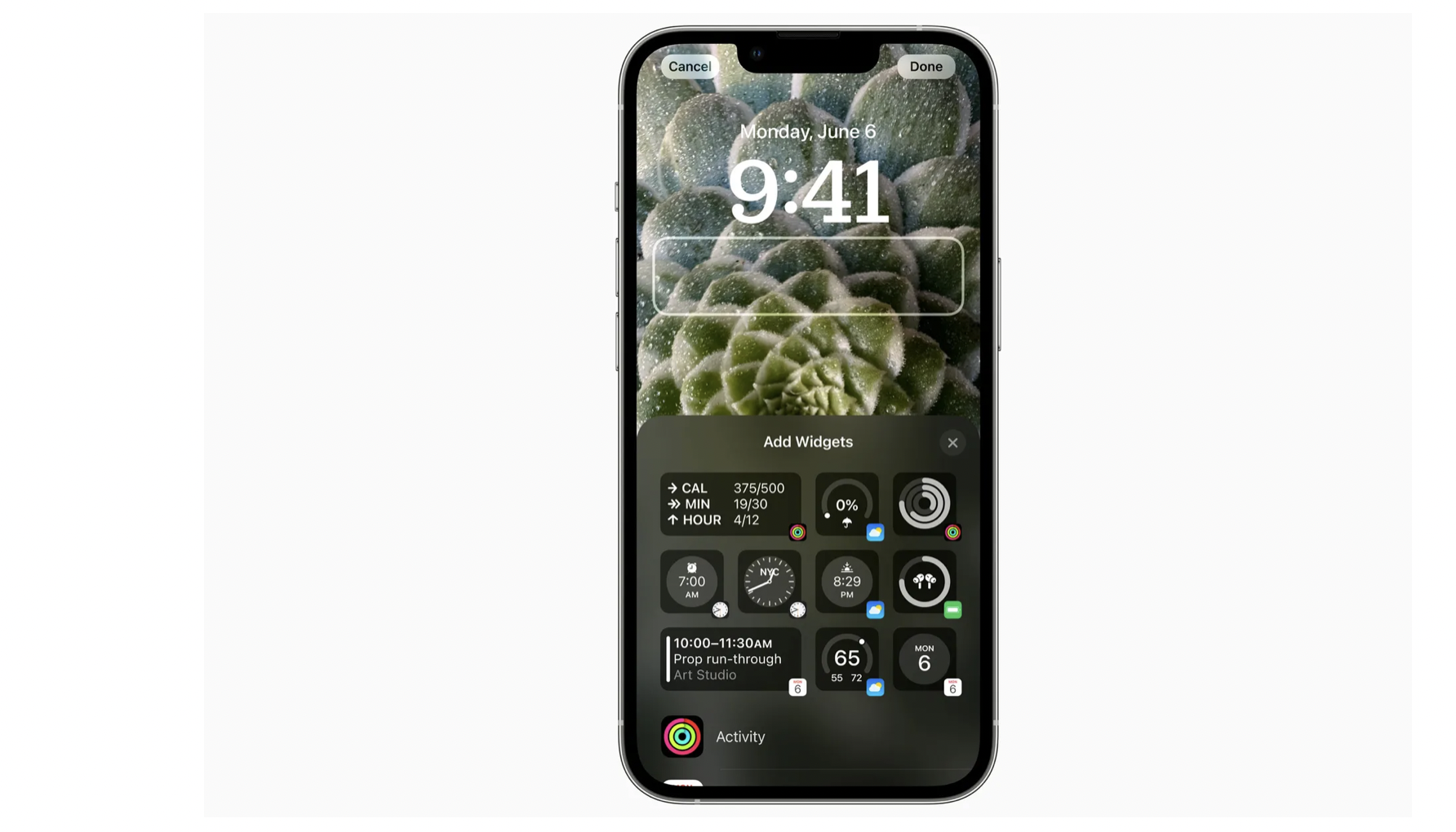 Apple released details about iOS 16 today at its Worldwide Developers Conference, including which phones will be eligible for the update — and which didn’t make the cut. To download iOS 16, you’ll need an iPhone 8 or later, meaning Apple is more or less ending support for the iPhone 6S, iPhone 7, and original iPhone SE.

The iPhone 7 and SE were released in 2016, while the 6S was released in 2015, meaning they received nearly six and seven years of software support, respectively. That is, frankly, a very impressive run. It’s also much longer than Android devices have historically had access to software updates, though Samsung and Google have recently made significant strides in that department. Their midrange and flagship devices now get up to five years of security updates.

The first-gen iPhone SE was recently succeeded by a 2022 model that keeps the long-lost home button featured by the 2016 edition. If you’re a 6S or SE owner who’s fond of that form factor, you don’t have to give it up quite yet. And if Apple’s current track record is anything to go by, the 2022 SE will probably see software updates into the latter half of this decade, too. If you do have an iPhone eligible for the upgrade, you can look for iOS 16 to arrive this fall.