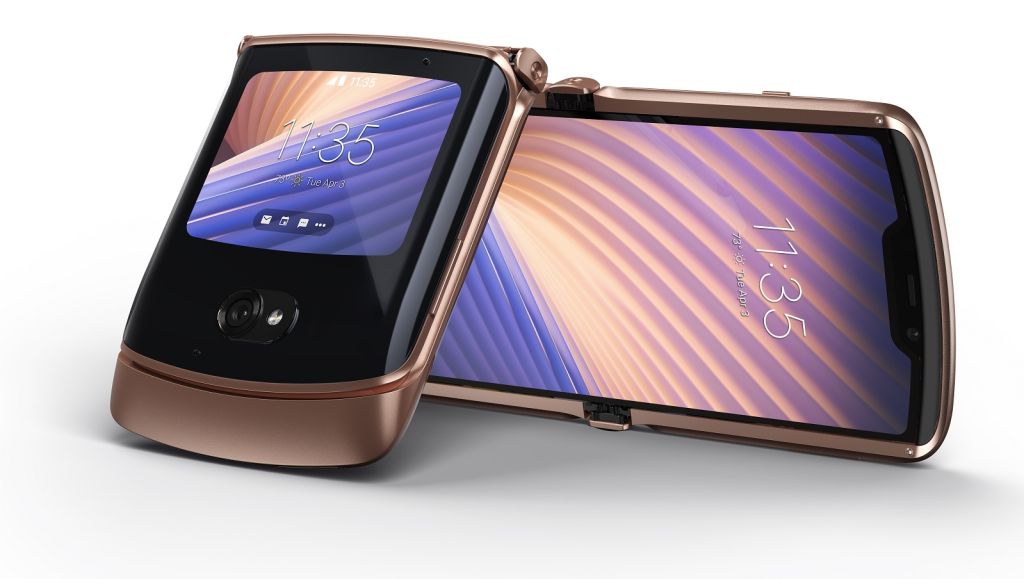 The Motorola Razr 2020 fixes several of the shortcomings in the original Razr, but it’s still too expensive to abandon for my boring-looking phone. Which is a tragedy, because flipping it open in front of people will always be so, so cool.

At $1,399 / £1,399 (around AU$1,922), it’s disheartening to know that the unique clamshell foldable style is out of my (and many consumers’) price range. In an era of stagnated phone design where every new phone is a black rectangle with maybe a curved display, the Razr 2019 offered a refreshingly different way to carry around and use phones, even if it launched with enough rough edges to feel like a first-generation device.

The Razr 2020 has fixed several of those issues – namely, the phone folds flush now, with a gap between screens that’s so thin you can’t fit a piece of paper through it, Motorola claims. With a sleeker design, better 48MP main camera, larger 2,800mAh battery, and 5G connectivity, it’s simply a better phone than its predecessor.

With some of its rougher edges sanded off, the Razr 2020 is a better candidate to compete with standard flagship phones – but it still isn’t quite at parity. The question becomes: does the Razr’s unique flipping form factor make up for its shortcomings compared to flagship phones?

In my opinion, the answer is ‘no,’ since I’d be missing out on the Samsung Galaxy S20 line’s extensive camera suite, the Note 20’s stylus, or the Pixel 4’s photo software – all of which I’d be able to get cheaper. Or I could get either the OnePlus 8 or iPhone 11 that have similar specs to the Razr 2020 but half the foldable’s list price.

Value matters, especially now, and foldable phones have variable utility for the average consumer. Is it worth paying extra to have a phone that fits in more pockets and bags? Or would you rather pay even more than the Razr 2020’s pricetag to get a phone that unfolds into double the display area, a la the Samsung Galaxy Z Fold 2?

For enthusiasts and folks who want to make a statement with their handset, today’s prices are worth it to get a head-turning foldable phone – but for the average consumer, functionality trumps form. As foldable phone prices decline and are easier to stomach, folks might reconsider, but that’s a question of degrees: if consumers pay $100 / £100 / AU$150 more for the larger ‘Plus’ versions of flagship phones, would they buy a foldable that’s $200 / £200 / AU$300 more than a comparable flagship?

Even if phonemakers keep foldable prices high, it’s worth considering which perks justify price bumps – heck, we’ve already seen prices jump in 2020 phones as they incorporate 5G-capable chipsets and modems despite networks barely managing to deliver 5G signal in limited areas. A price bump for getting a new way to use your foldable phone makes sense, but only if it’s within the realm of affordability – otherwise, the Razr 2020’s descendents and imitators remain out of reach, and all the phones us consumers will actually buy will still just be boring black rectangles.