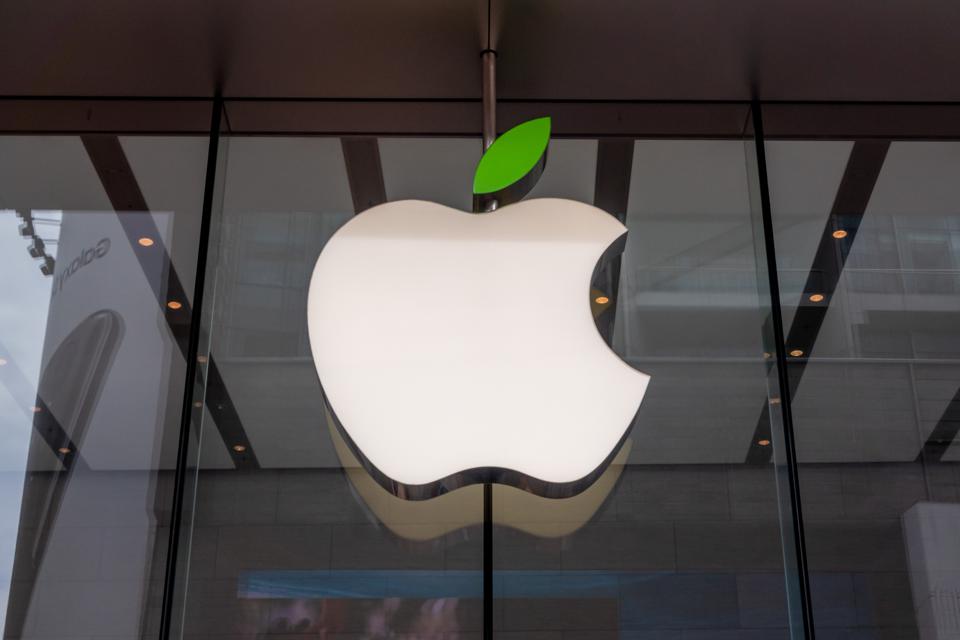 Apple reports its March quarter results after the close today, April 28. While its shares have been essentially flat since the beginning of the year, they are up 83% and 241% since December 31 of 2019 and 2018, respectively.

The two critical numbers from the company’s press release will be how much revenue did the company generate and revenue guidance for the June quarter, if Tim Cook decides to provide it. The reason these are the two most important ones is that they will show if the new 5G iPhones are still seeing strong demand since this is one of the bulls biggest investment themes for the stock. Expectations are not extremely aggressive, but it does look like investors are expecting a very good quarter.

How strong was the December quarter

Apple had blowout revenue and earnings results in the December quarter, handily beating expectations. It was the first quarter that Apple has generated over $100 billion in revenue ($111.4 billion, up 21% year over year) driven by services (up 24%) and all its hardware categories. And while iPhone revenue “only” grew 17% year over year, it still constituted 59% of total revenue, compared to 61% in the December 2019 quarter and 50% for all of fiscal 2020.

The total revenue number for the March quarter is critical since it gives an indication if the totality of Apple’s hardware and services revenue streams have staying power or if there was a pull forward of demand due to so many people working and going to school from home. If the bulk of purchases that needed to be made have occurred it should start to show up in the company’s total revenue result being softer than historical outcomes.

To gauge if Apple’s 5G iPhones have staying power the amount of revenue decrease from the December to March quarter will give an indication since the iPhone makes up such a large portion of total revenue. Below is the amount and percentage decrease in the company’s total revenue for the past seven years.

Analysts are expecting March quarter revenue to follow a similar pattern that occurred in 2016 to 2019. However, if 5G iPhones have similar strength to the larger screen iPhone 6 models in 2015 Apple could report revenue $6 billion to almost $12 billion higher than projected.

If only down 25% quarter to quarter: Revenue of $83.6 billion, $6.2 billion above expectations

Revenue guidance as always will be critical

Apple has not given guidance since January last year due to the coronavirus impacting visibility. Since the company has had a full year to understand the impact on its business and had two quarters of 5G iPhones being available, it would not be surprising to see Tim Cook go back to providing it. The ranges may be a bit bigger than previously provided, but it is not unreasonable to expect it to be brought back.

Analysts are expecting total revenue of $68.92 billion in the June quarter, down 11% from their March quarter projection but up 10% from the June 2020 quarter.

Below is the amount and percentage decrease in the company’s total revenue for the past eight years. Last year bucked the trend of June quarter’s revenue being lower than March quarter’s. This is entirely due to the impact from Covid-19 with people working from home or kids zooming into classes. People needed more equipment to do this.

If only down 5% quarter to quarter: Revenue of $73.5 billion, $4.6 billion above expectations

If flat quarter to quarter: Revenue of $77.4 billion, $8.4 billion above expectations

While revenue from Services, Macs, iPads and Wearables are important, it is still the iPhone and the 5G models that will drive the March quarter results and June quarter guidance, if given.

The graph below from StockCharts.com shows how well Apple’s stock has performed over the past two plus years. The shares are currently slightly overbought with a Relative Strength Index or RSI of 60.64 as seen in the top portion of the chart. While Apple doesn’t have to report blowout numbers for the stock to move higher, if there is any indication of weakness now or in the next quarter or two the stock should fall. 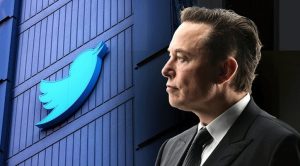