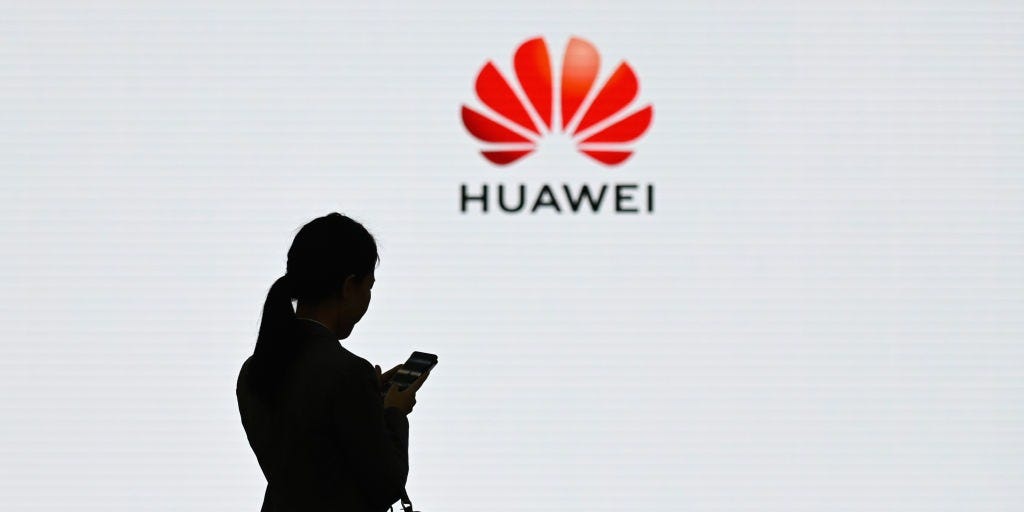 The UK will completely remove Huawei equipment from its 5G network by 2027, Boris Johnson’s government announced on Tuesday.

The Culture Secretary Oliver Dowden told the House of Commons that the UK will impose a ban on the purchase of all new 5G infrastructure from Huawei by December 31, 2020, with all existing equipment removed by 2027.

Dowden said the UK “can no longer guarantee the safety” of the deal with Huawei and said that recent US sanctions on the Chinese firm represented “a significant material change” which meant the UK had to change course.

Boris Johnson’s government earlier this year ignored US warnings against agreeing to hand Huawei a “limited” role in setting up the UK’s 5G network.

However, Johnson’s official spokesman said on Tuesday that sanctions imposed on Huawei this year by the Trump administration were a “game-changer” which meant that the UK has no choice but to change course.

Dowden on Tuesdsay said: “5G will be transformative for our country, but only if we have confidence in the security and resilience of the infrastructure it is built upon.

“Following US sanctions against Huawei and updated technical advice from our cyber experts, the government has decided it is necessary to ban Huawei from our 5G networks.

“No new kit is to be added from January 2021, and UK 5G networks will be Huawei free by the end of 2027. This decisive move provides the industry with the clarity and certainty it needs to get on with delivering 5G across the UK.

“By the time of the next election we will have implemented in law an irreversible path for the complete removal of Huawei equipment from our 5G networks.”

Despite the phased removal of Huawei from the UK’s 5G network, the government has no plans to remove the company from 2G, 3G, 4G, or its broadband network.

The decision will delay the roll-out of 5G across the UK by at least two years, Dowden told Members of Parliament, while creating additional costs of up to £2 billion.

Dowden, the UK Secretary of State for Digital, Culture, Media and Sport, announced the decision on Tuesday afternoon after Johnson chaired meetings with his Cabinet the UK’s National Security Council in the morning.

The UK government announcement came just a couple of hours after Huawei announced that its UK chairman Lord Brown was stepping down from his role earlier than expected.

Johnson has in recent weeks been under growing pressure to undo his decision earlier this year to grant Huawei a limited but significant role in developing the UK’s 5G.

The prime minister riled MPs in his own Conservative party when he struck a deal with Huawei.

In March, he suffered a rebellion from Conservative MPs — and the first real challenge to his power since winning the UK’s general election in December — when almost 40 voted against his government in Parliament.

Opposition to the deal with Huawei has grown since then, amid fury over China’s handling of the COVID-19 pandemic and its recent decision to defy the UK and others and impose national security laws on Hong Kong.

Backbench Conservative MPs have set up parliamentary bloc called The China Research Group that is calling for the UK government to loosen ties with Beijing.

The government’s announcement on Tuesday could yet face further resistance from Conservative MPs, however.

Those leading calls for the Huawei deal to be scrapped have this month warned that the firm should be totally removed from UK networks in 2023, before the UK goes to the polls for its next general election.

Around 60 Conservative MPs are reportedly threatening to complicate Johnson’s legislative agenda by attaching amendments to multiple pieces of legislation until he agrees to accelerate the removal of Huawei.

The UK deal with Huawei also angered allies in the White House, with President Trump hanging up on Johnson in an “apoplectic” phone call. The US warned that the deal with Huawei would give China a back door into western intelligence sharing.

Recent sanctions on Huawei by the Trump administration played a big part in the UK decision to phase out the firm.

The US sanctions are designed to stop Huawei using US-produced equipment to make semiconductors, creating concern in London that the firm would use different technology with an additional security risk.

Sir John Sawers, former head of MI6, last week boosted Conservative MPs calling for the deal to be binned when he wrote that US sanctions meant Johnson’s government would have to exclude the telecoms firm from UK networks.