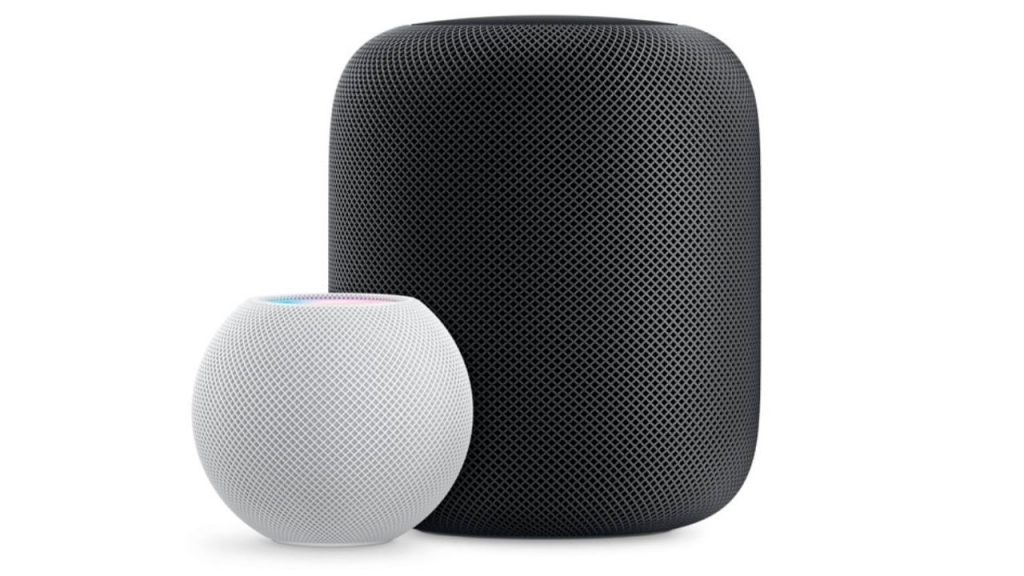 Apple may be lining up updates to the HomePod range, with a report claiming the full-size smart speaker will be returning in early 2023, while the HomePod mini will receive some form of update in the future.

Apple has seen some success with the HomePod mini, enjoying high sales in a market that has already seen the exit of the larger and premium HomePod. A report discussing Apple’s future HomePod changes indicates that both may see changes over the next year.

In Sundays’ “Power On” newsletter for Bloomberg, Mark Gurman believes Apple is thinking about making an update to its HomePod mini. While not outlining what those changes could be, Gurman tempers expectations that the alterations won’t be “super-impressive” to users.

Following the discontinuation of the larger HomePod in March 2021 and subsequent rumors a new model is on the way, Gurman joins the chorus talking about its arrival. Agreeing with comments by analyst Ming-Chi Kuo, Gurman offers an early 2023 launch for the model could occur

Aside from the HomePod family, Apple is also reportedly working on a number of other “Home” products, including the rumored device combining a HomePod with an Apple TV and a FaceTime camera. Gurman also muses that there could also be a kitchen-bound device resembling an iPad on a robotic arm on the way.

These all-new devices could arrive at the end of 2023 or early 2024, Gurman proposes.