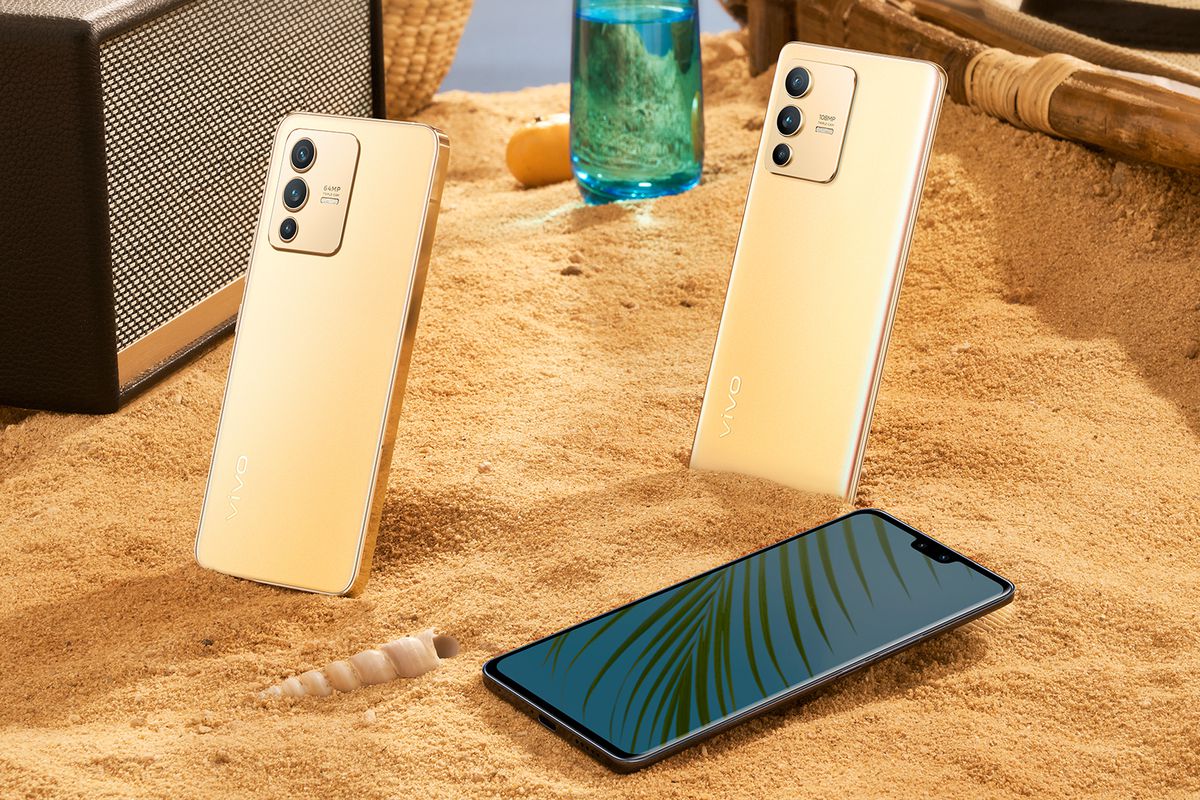 The latest phones in the V series of Vivo, V23 and V23 Pro are launched with the most astonishing feature of color changing exterior.

The sunshine gold color of the phone changes completely when exposed to sunlight. According to Vivo, the research and development of this exterior took 2 years. Apparently, when the phone is left in direct sunlight, it takes about 30 seconds to change its sunshine gold color into a blue green color.

Moreover, the V23 Pro features a Dimensity 1200 Processor while the V23 has a MediaTek Dimensity 920 Processor.

Both the phones are all set to launch in the Asian markets and will be launched in other markets like APAC, Middle East and Europe over the next few months.