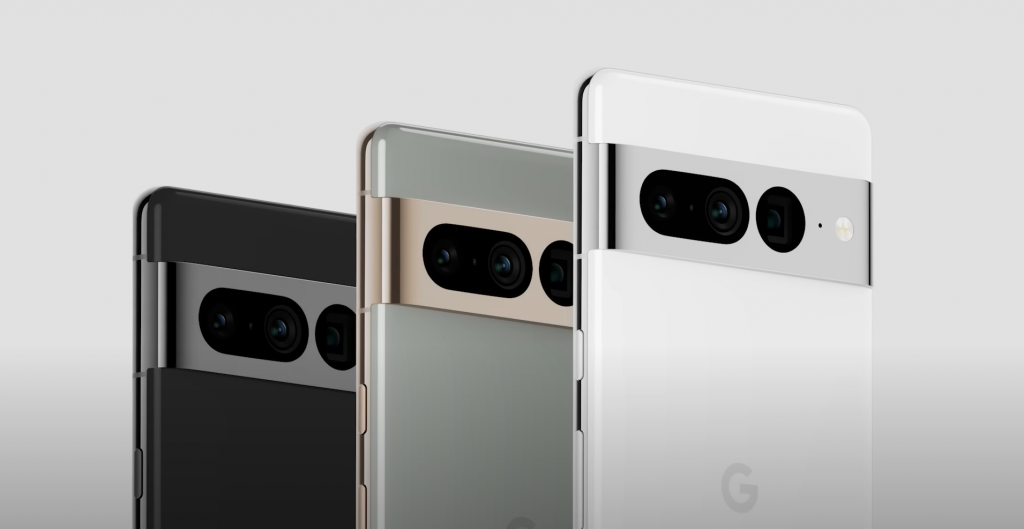 The most-awaited launch of the Pixel 7 phone and Pixel Watch had every set of eyes locked at it. Google’s fall
launch event took place on Thursday, October 6th.
Google has always impressed people with what it has to offer in its store even when we all expect the
best from Google. The tech geeks and public all were looking forward to the Google Pixel launch event last week.

The Google Pixel 7 And 7 Pro Arrived With Incremental Upgrades

You cannot expect a Pixel launch event without a new generation of Pixel smartphones. In May,
as Google showed a hint of Google Pixel 7 and 7 Pro, The Pixel 7’s is said to run the same 50MP main sensor just like the Pixel 6 and 6 Pro.
Pixel 7 and 7 Pro also are likely to have similar features as the previous series. Coming with 90Hz 1080 x 2400 and 120Hz 1440 x 3120 displays.
If we discuss price now, the Pixel 7 and 7 Pro would cost the same as the Pixel 6 and 6 Pro at launch.
Artem Russakovskii, Android Police founder tweeted the possible prices for both devices. Pixel 7 could
cost $599 and $899 for the Pixel 7 Pro.

One of the most exciting things coming out of Google’s event was that everybody was looking forward to the launch of its new Pixel Watch.
It has arrived with an “improved” version of Wear OS 3. It includes native Google apps like Google Maps, Google Assistant, Google Wallet, and Google Home.
It also introduces a new Fitbit integration which means you will be able to check information and follow up on your health with the watch. Health update features such as heart rate, sleep tracking, and Active Zone Minutes are also included in the Pixel Watch. Reportedly, the watch will have a $349 Wi-Fi / Bluetooth-only variation as well as an even
more expensive $399 option with LTE connectivity according to 9to5Google.
Other devices that were launched at the event are:
 A (slightly) more powerful Tensor G2 chip
 Google Pixel Tablet
 Pixel foldable
 Smart Home Hardware