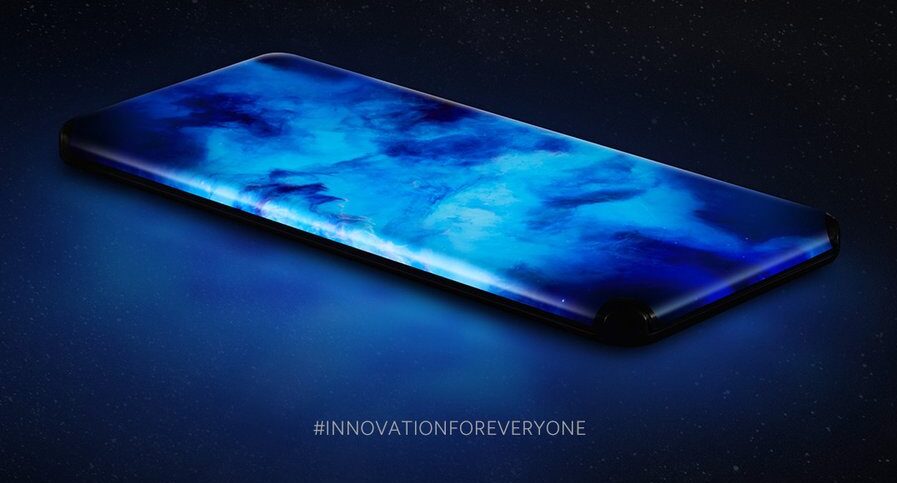 Recently, Xiaomi CEO had teased the launch of a new smartphone under the Mi MIX lineup and now he has confirmed that the Mi MIX smartphone is indeed getting launched this year. This will be the fourth-generation model in the lineup.

Several Xiaomi executives have also taken to Weibo to reveal that the company is also set to launch a new tablet later this year. It remains to be seen if the upcoming tablet will be launching along with the Mi MIX 4 smartphone.

When the upcoming Mi MIX phone was teased by Lei Jun a few days ago, it was touted to be the most expensive phone from the Chinese company. While not much is known about the upcoming Mi MIX smartphone at this time, reports say that the company could be opting for a foldable design that can be opened and closed like a book. In that case, it will be the first foldable smartphone from Xiaomi.

Another possibility is that the company may adopt the new four-side waterfall display with 88-degree curves on all sides. The display was unveiled a few days ago with a concept smartphone and it could end up being used in the Mi MIX 4.

Although Xiaomi CEO Lei Jun has confirmed to launch the company’s new Mi MIX smartphone later this year, there is no timeline available for this. It’s noteworthy that the Mi MIX device will be launching after a gap of two years.

As for the tablet, there is no information available about this at this time, not even its name. But it will be interesting to see what the company has planned given that the last tablet device launched by Xiaomi was Mi Tab 4 in 2018.