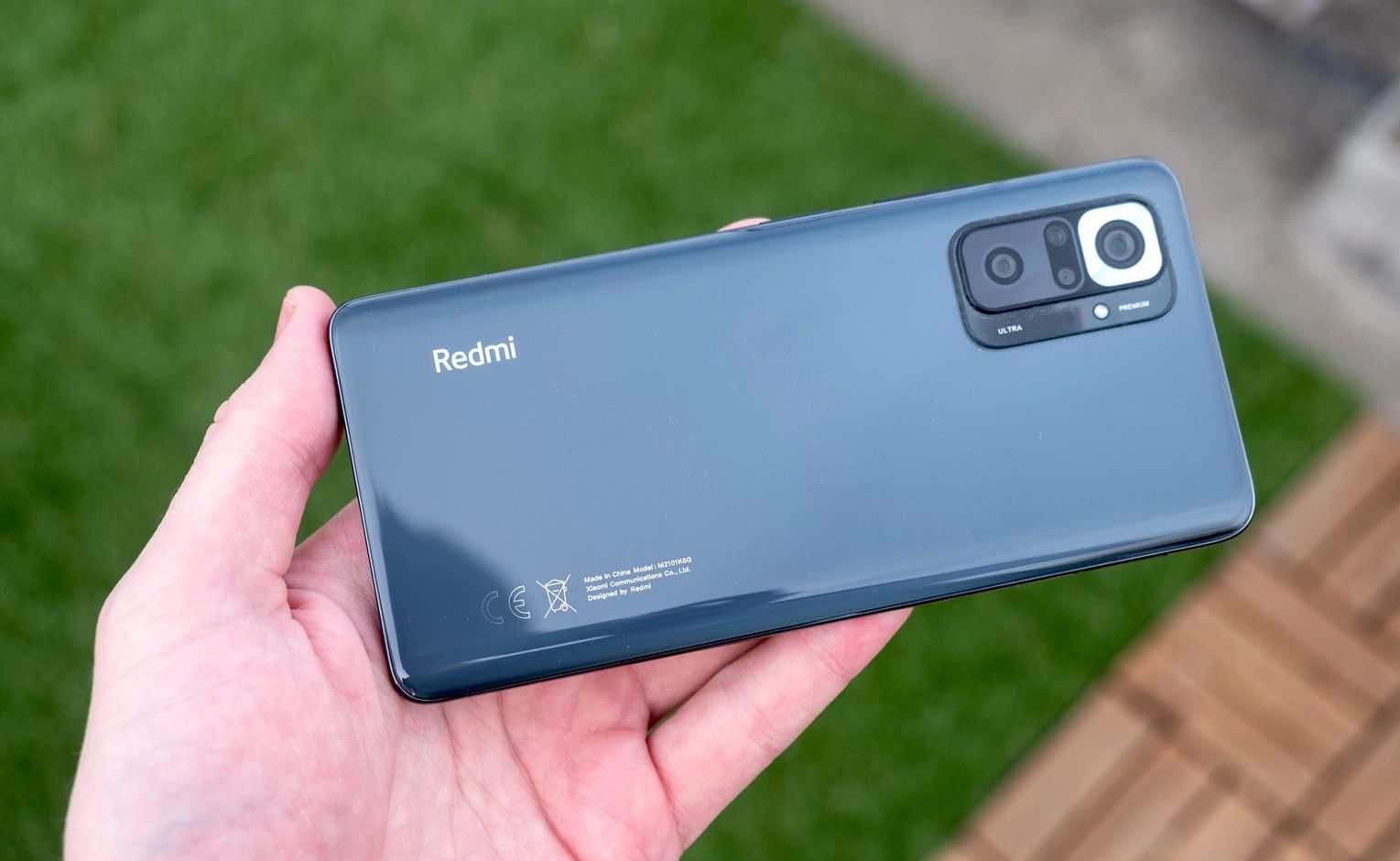 Xiaomi has announced its Redmi Note 10 line, the latest in its phone series that’s titanically popular in India and beyond. As is tradition for the Redmi Note phones, the 10 series brings some high-end features to much lower price points.

The Note 10 Pro also has a 108-megapixel primary camera alongside an 8-megapixel ultrawide, a 5-megapixel “telemacro”, and a 2-megapixel depth sensor. On paper, that puts its camera setup in reach of Xiaomi’s new Mi 11 flagship, though the Note 10 Pro’s 1.55-inch 108-megapixel sensor is a little smaller. The holepunch selfie camera, meanwhile, is 16 megapixels.

Other specs include a Snapdragon 732 processor, 6GB or 8GB of RAM, 64GB or 128GB of storage, a 5,020mAh battery, 33W fast charging, a microSD card slot plus two separate SIM card slots, stereo speakers, a fingerprint sensor in the power button, and a headphone jack. The biggest omission is wireless charging, but that’s not a surprise for a device in this price range.